The Seiko company was founded in 1881, when Kintarō Hattori opened a watch and jewelry shop in Tokyo. Eleven years later, in 1892, he founded the company Seikosha Co, where initially wall clocks were produced. Soon they were followed by pocket watches and watches with an alarm function. In 1913 Seiko (which means ‘precision’ in Japanese) manufactured its first wristwatch, and today the brand is well known for its inventions over the years.

Already in 1958 Seiko started with the developement of quartz movements, which let to the first commercial quartz wristwatch of the world in 1969, the Seiko Quartz Astron.

Seiko’s tradition in sports timing started at the 1964 Olympic Games in Tokyo, where they served as Official Timekeeper. Ever since the brand has been involved in many sports events, eg athletics, football and sailing. Probably beginning 1990’s the regatta caliber 8M35 was developed, with an adjustable countdown timer from 1 to 30 minutes, as well as preset timers for 5, 10 and 15 minutes. 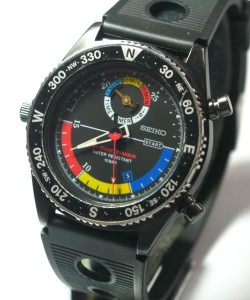 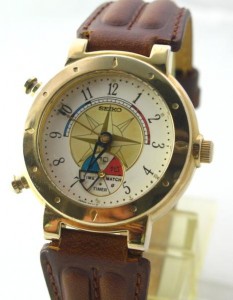 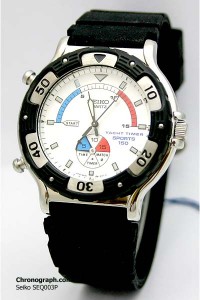 You can download the operating instructions for the caliber 8M35 here. 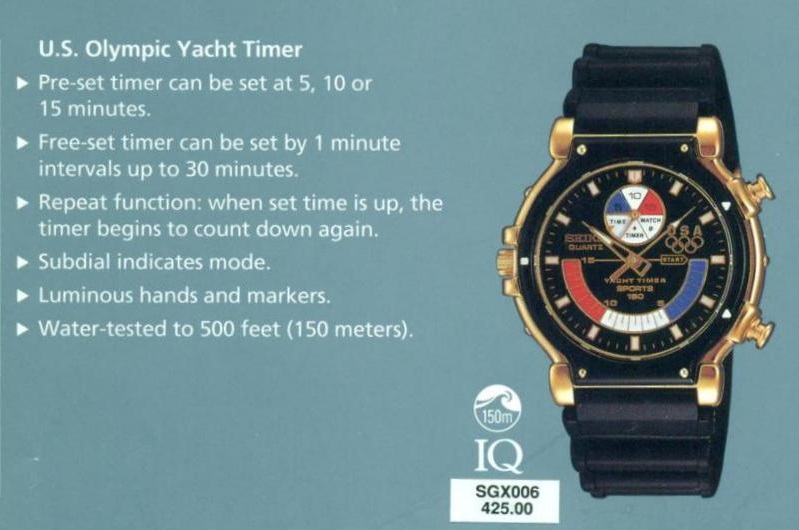 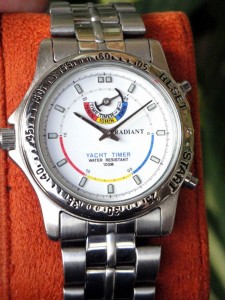 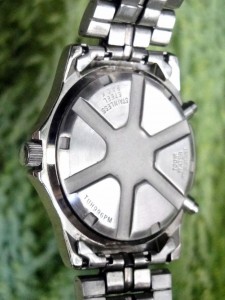 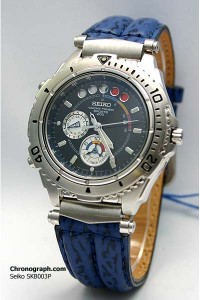 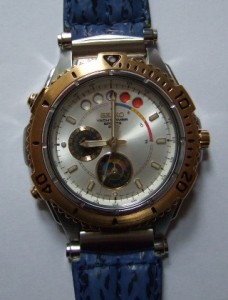 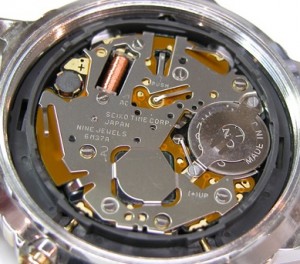 In the operating manual you can read how the countdown system works, click here to download the English version.

At Baselworld 2007, Seiko launched a new marine collection, the Velatura. The collection included two new calibers, one of them the Yachting Timer caliber 7T84. 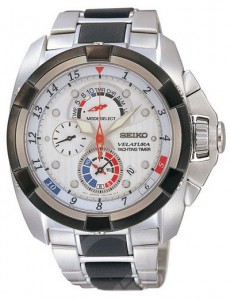 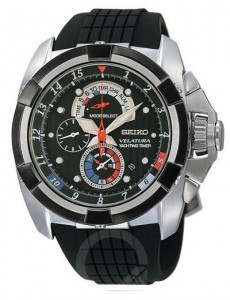 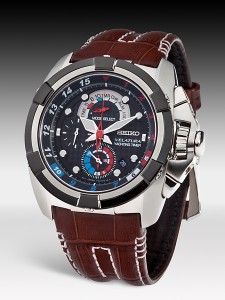 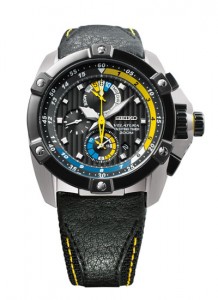 You can download the instruction manual of caliber 7T84 here, and learn how the regatta countdown system works. 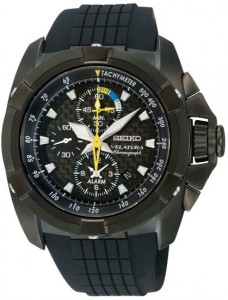 With the launch of the Velatura series in 2007, Seiko rose to the challenge to build watches that perform on the open ocean, with a collection characterized by robustness, high functionality and durability. Also in 2007, Seiko was selected as the Watch Partner of the International 49er Class Association.

To mark the fourth year of their partnership, Seiko launced a new model in the Velatura collection, a standard chronograph housing with the caliber 7T62 Alarm movement. Not with a special countdown function, but with a coloured 5-10-15 minutes subdial. 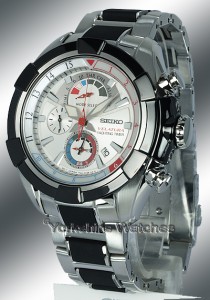 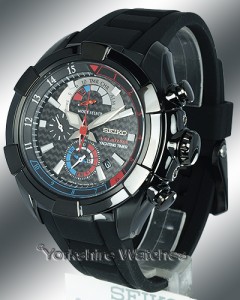