The brand TAG Heuer starts in 1984 with the taking over of Heuer by Techniques d’Avant Garde. Very early on the new TAG Heuer management decided to continue to promote TAG Heuer as a sports watch. There was a lot of effort focussed on supporting sailing teams and events.

The first of the TAG Heuer sailing watches was the Searacer  series (with quartz movement), a watch that TAG Heuer released as both a variant of the 2000 Series and the S/el- Link Series. It was worn by Chris Dickson, skipper of the Dennis Conner’s Team’s ‘Toshiba’ in the Whitbread Round The World Race 1997-1998. The first generation Searacer  watches were available with either a brushed and polished stainless steel bracelet with double-safety clasp (reference CK111R.BA0328), or with a calfskin leather strap with signed buckle (reference CK111R.FC8117). Both versions were delivered with an extra nylon strap, enabling the watch to be worn over a wetsuit. 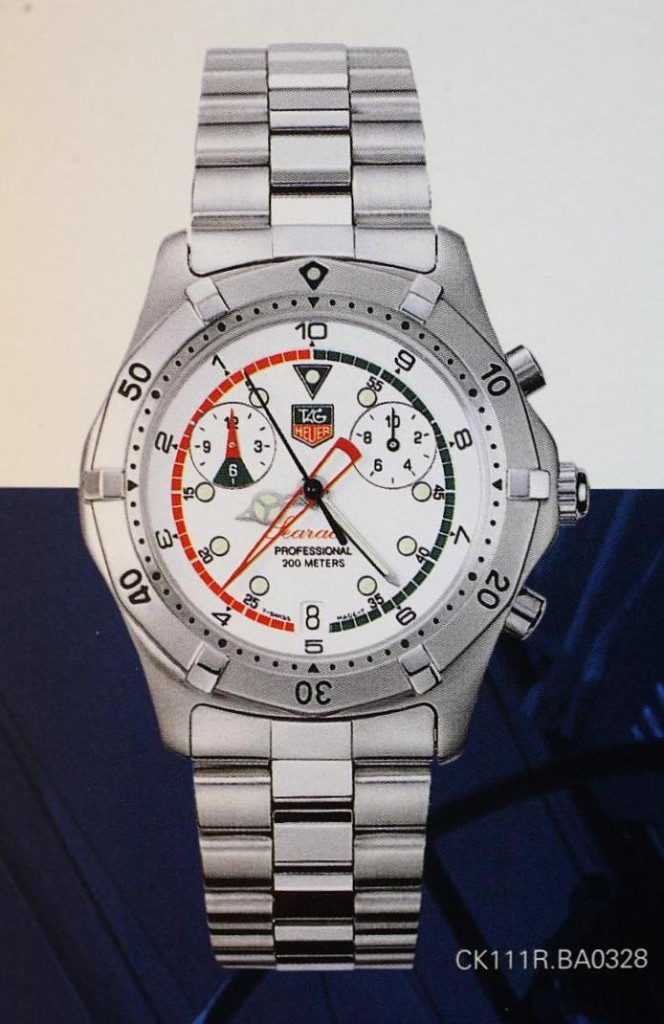 The second generation Searacer was based on the S/el- Link case and again came in two versions, one branded S/el and a later series branded Link. Apart from the obvious difference, there are also small details changed between the two second-generation Searacer models, for example the S/el Searacer has an applied TAG Heuer logo in silver, while the Link models have the logo printed on the dial. 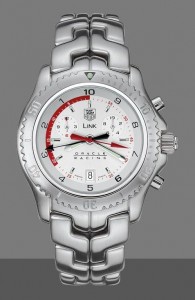 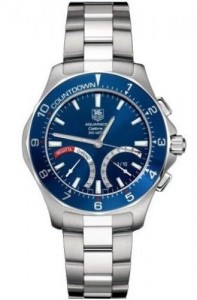 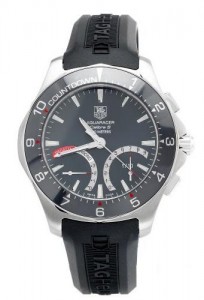 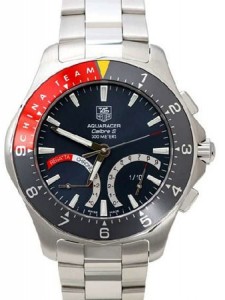 You can download the instruction manual for the Aquaracer Calibre S Regatta  here. 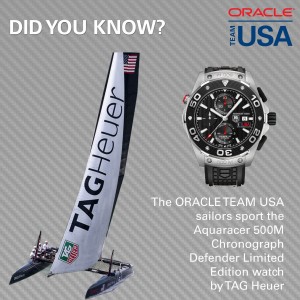 In November 2011 TAG Heuer announces the renewal of the partnership with Oracle Racing, the team that will defend the America’s Cup in 2013 in San Francisco Bay.

To mark this partnership, TAG Heuer released a special edition of the Aquaracer 500m Chronograph with the only visible change being the small ‘Oracle Team USA’ added beneath the date window.

And by the end of 2012 the Aquaracer 500m Calibre 72 countdown chronograph  is introduced, as the first model in the 500m ceramic chronograph series. The watch has a ceramic bezel upon a steel case, and marks the return of the 5-minutes regatta visual timer. It becomes available in two versions, a standard one and a Limited Edition ‘Oracle Team USA’. 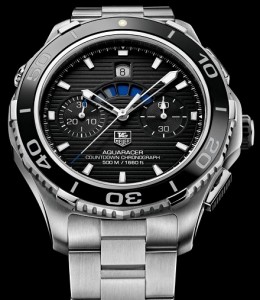 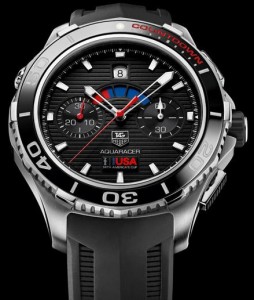 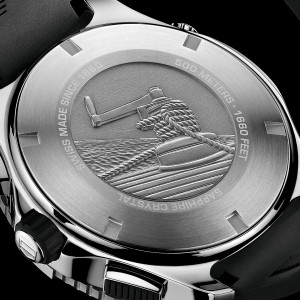 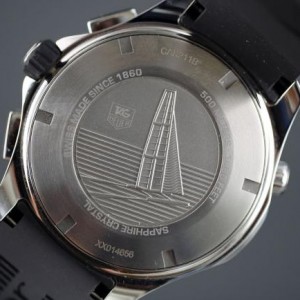 Caseback for the standard version and the Limited edition for Oracle Team USA. 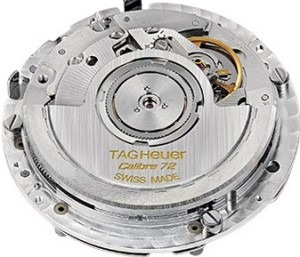 Base caliber is a Sellita SW-300 chronograph, with a Dubois-Depraz 2140 regatta module integrated.